John Naumann first came to Sanibel in 1972 to lead the sales effort by Real Estate Concepts, Inc for the sale of the 400 unit Sundial Condominium Development on Gulf Drive. In 1974 he formed and operated Sanibel Accommodations, Inc., a Sanibel based property and vacation management company. John originally founded John Naumann & Associates, Inc.(JNA), real estate company in 1975 and built the company into the largest real estate brokerage company on Sanibel and Captiva with annual sales in excess of $400 million. In 2001, JNA sold its assets to Coldwell Banker and as part of the sale, had a non-compete agreement for a 5 year period. During that 5 year period however, JNA continued to operate and sell properties developed by John and his affiliated development company BTS Development Corporation. As one of the original principal shareholders of BTS Development Corporation founded in 1979, John has served as President since its inception. BTS has created many of the premier developments on Sanibel Island and in Southwest Florida, including: By the Sea, Beachcomber, High Tide, Somerset, Tantara, Tamarind, The Sanctuary Golf Club, Westminster Golf Club, and Jonathan Harbour. John was also a co- developer of The Westshore Condomiums on Sanibel Island, The Cypress Condominiums, Ft. Myers, FL, Admiral’s Walk in Cape Coral, FL and was involved with the development of The Grenelefe Resort in Winter Haven, FL and Innisbrook Resort in Tarpon Springs, FL. 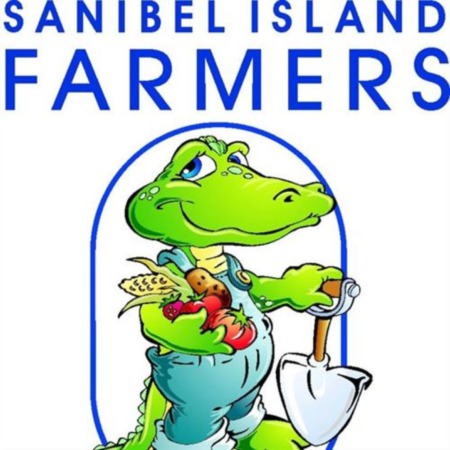